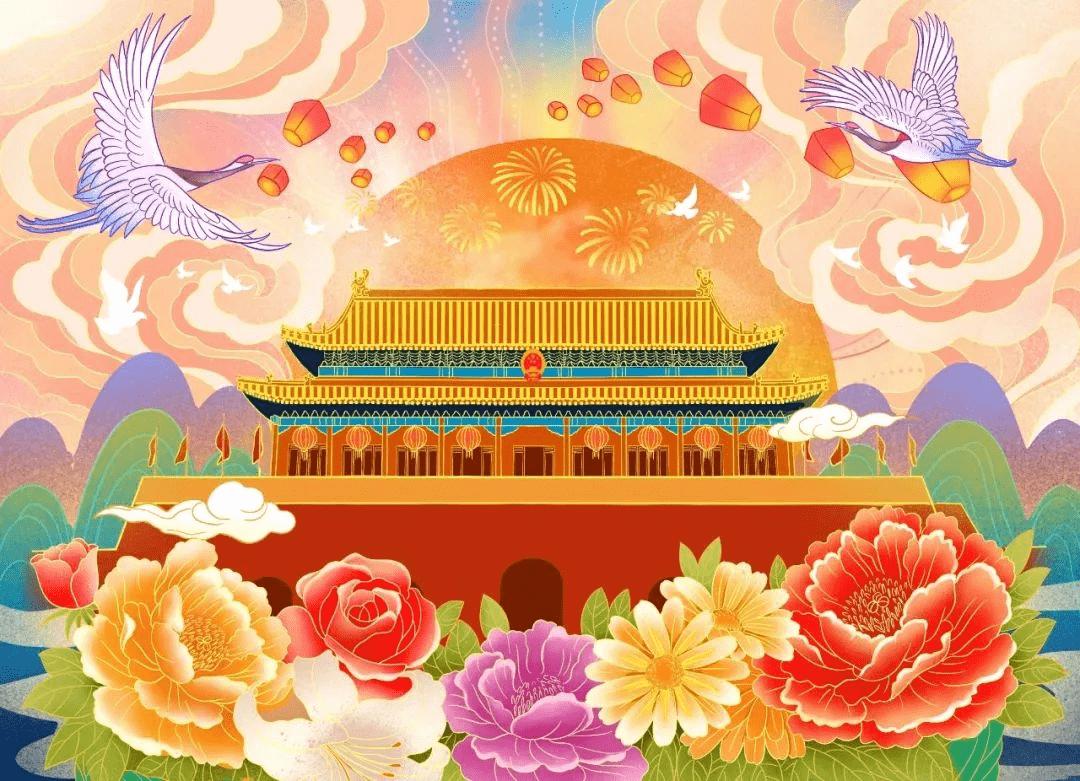 Warmly celebrate the 72nd anniversary of the founding of the People's Republic of China!

October 1st, 2021 is the 72nd anniversary of the birth of the People's Republic of China.

After 8 years of anti-Japanese war, 10 years of civil war and 3 years of war of liberation, tens of thousands of compatriots shed blood and sacrifice, and the Chinese people ushered in national independence on October 1st, 1949.

Now, after decades of anticipation and decades of suffering, the hard work of the Chinese people has finally brought the country's prosperity and strength.

On this occasion, all employees of Shanghai CLIRIK Machinery Co., Ltd. warmly celebrate the 72nd anniversary of the founding of the People's Republic of China! We hope that the motherland will be prosperous and the people will live and work in peace and contentment.