The sieve size is the size of the sieve holes that the particles can pass through the sieve, expressed as the number of sieve holes in a 1 inch (25.4mm) wide sieve, so it is called the "mesh number".

At present, there is no unified technical standard for powder particle size at home and abroad. It is also difficult to unify the meaning of "target" in different countries and industries. 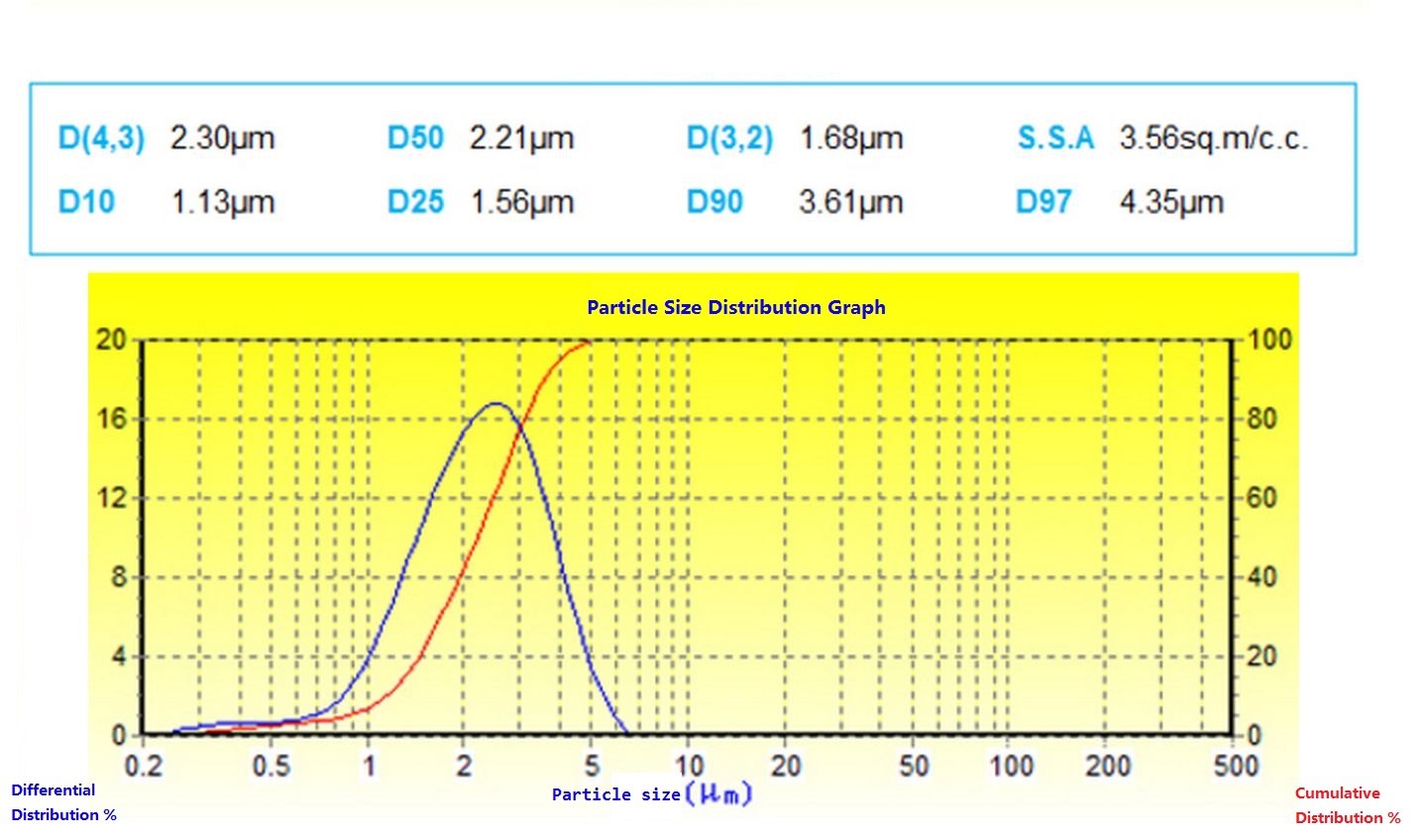 Each method has its own characteristics, and the test results may vary. For particles with finer particle size or smaller specific gravity, the detection results of the latter three methods are more reliable. For example, we usually process products with a larger particle size of about 15-20μm. Although the measurement results of these types of instruments are different, the difference is not very large. If the sedimentation method is used for measurement, a larger measurement error may occur.