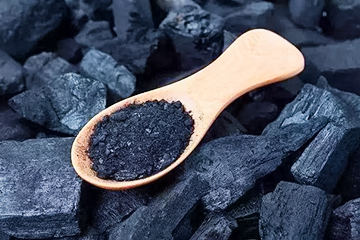 What is carbon black?

Carbon black generally refers to simple carbon particles. Generally, due to insufficient combustion of organic matter, the hydrogen and oxygen elements in it are converted into water, and the carbon element is not fully burned, and it will be separated from the molecules to form carbon black. Carbon blacks of almost all particle size ranges can be obtained by the furnace black production process. The particle sizes of the same type of carbon black are not exactly the same, showing a particle size distribution range. Generally speaking, the varieties with finer particles have a narrower particle size distribution. The finer the pigment black, the more contact points between the carbon black aggregates, and as a result the stronger the cohesion between them. It will be large to separate the carbon black particles, and finally achieve the highest blackness and coloration.

There are two kinds of density of carbon black, one is true density, which is determined by the elements and structure (or crystal structure) that make up carbon black. Unless otherwise specified, the density of carbon black refers to true density; the other is The pour density or apparent density, which varies with the processing conditions of the carbon black, needs to be determined frequently. Apparent density mainly provides the basis for the volume calculation of engineering equipment and containers such as packaging, storage and transportation.


The role of carbon black in rubber


What is the difference between the uses of various types of carbon black?

1. Classification of carbon black for pigments

2. Classification of carbon black for rubber

The naming system takes into account factors such as the vulcanization rate and structure of carbon black compounds, and consists of four systems. The first letter represents the vulcanization rate of the rubber compound. N stands for normal (normal) cure rate, S stands for slow (slow) cure rate. The first letter of the next 3 letters represents the carbon black nitrogen surface area range. The second and third numbers reflect different degrees of structure.

Classification and application of carbon black for rubber

The naming system takes into account factors such as the vulcanization rate and structure of carbon black compounds, and consists of four systems. The first letter represents the vulcanization rate of the rubber compound. N stands for normal (normal) cure rate, S stands for slow (slow) cure rate. The first letter of the next 3 letters represents the carbon black nitrogen surface area range. The second and third numbers reflect different degrees of structure. (these are all set by national standards)

N220 is suitable for all kinds of rubber, and its wear resistance is 10%-20% higher than that of N330. It can endow rubber particles with high tensile strength and tear strength, and has certain electrical conductivity. Mainly used for tread rubber for truck tires and passenger tires, and rubber products that require high strength and high wear resistance.

The wear resistance of N234 is about 10% higher than that of N220, and it can show good wear resistance when used under high severity. Mainly used for high-speed tire tread rubber and high-quality rubber products.

N326 has high tensile strength, tear strength, abrasion resistance and anti-cracking performance in natural rubber. It is mainly used for the tread compound of tires (including off-road tires) that require high strength and low heat generation. It is also suitable for conveyor belts, sealing products and other high-quality rubber industrial products.

The reinforcement performance, wear resistance and crack growth resistance of N339 in the tread compound are close to that of N220 carbon black, and it is especially suitable for the combined system of styrene-butadiene rubber and cis-butadiene rubber. Mainly used for passenger tires, truck tire tread rubber, conveyor belts, hoses and various rubber industrial products requiring high wear resistance.

The performance of N375 is basically the same as that of N339, and the heat generation is slightly lower than that of N339. Mainly used for car tires, truck tires and off-road tire tread rubber.

N550 is suitable for natural rubber and various synthetic rubbers. It is easy to disperse, and can impart high stiffness to the rubber compound. The extrusion speed is fast, the mouth expansion is small, and the extrusion surface is smooth. Vulcanized rubber has good high temperature performance and thermal conductivity, as well as better reinforcement performance, elasticity and recovery. Mainly used in tire cord rubber, sidewall, inner tube and extruded and calendered products.

N539 is used in the rubber compound of this product, its extruded surface is smooth, and the mouth shape expansion is small. The tensile strength and elongation of vulcanizate are higher, the tensile stress is lower than that of N550, and the elasticity and fatigue resistance are better. It is mainly used in tire carcass compound, especially for the buffer layer compound mainly composed of natural rubber, and can also be used in tire base compound, tape covering and other rubber products as well as wire and cable sheathing materials.

N660 This product is suitable for all kinds of rubber. Compared with semi-reinforced carbon black, it has a higher structure, finer particles, and is easy to disperse in the rubber compound. The tensile strength, tear strength and elongation stress of vulcanized rubber Higher, and the deformation is small, the heat generation is low, and the elasticity and buckling resistance are good. Mainly used for tire curtain tapes, inner tubes, bicycles, hoses, tapes, cables, footwear and calendered products, model products, etc. 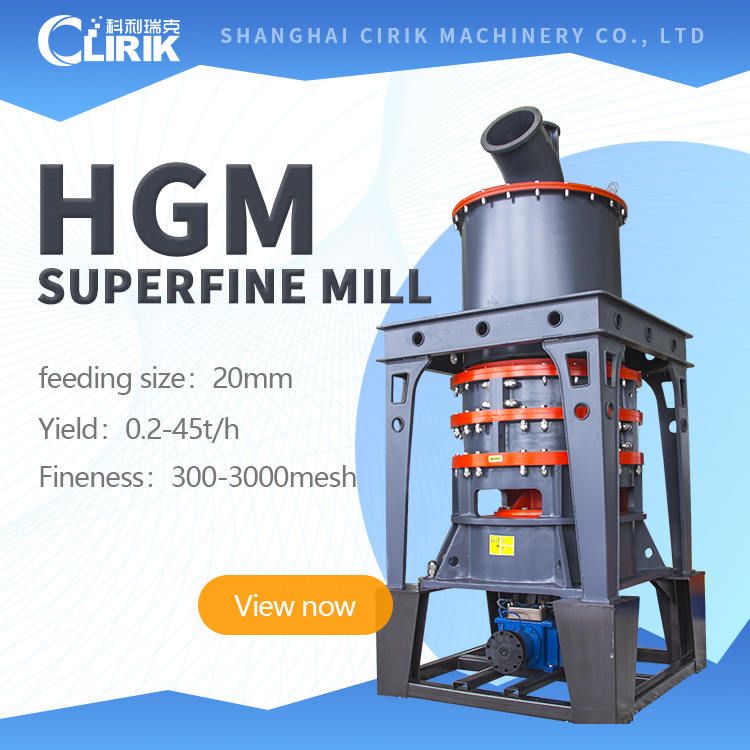 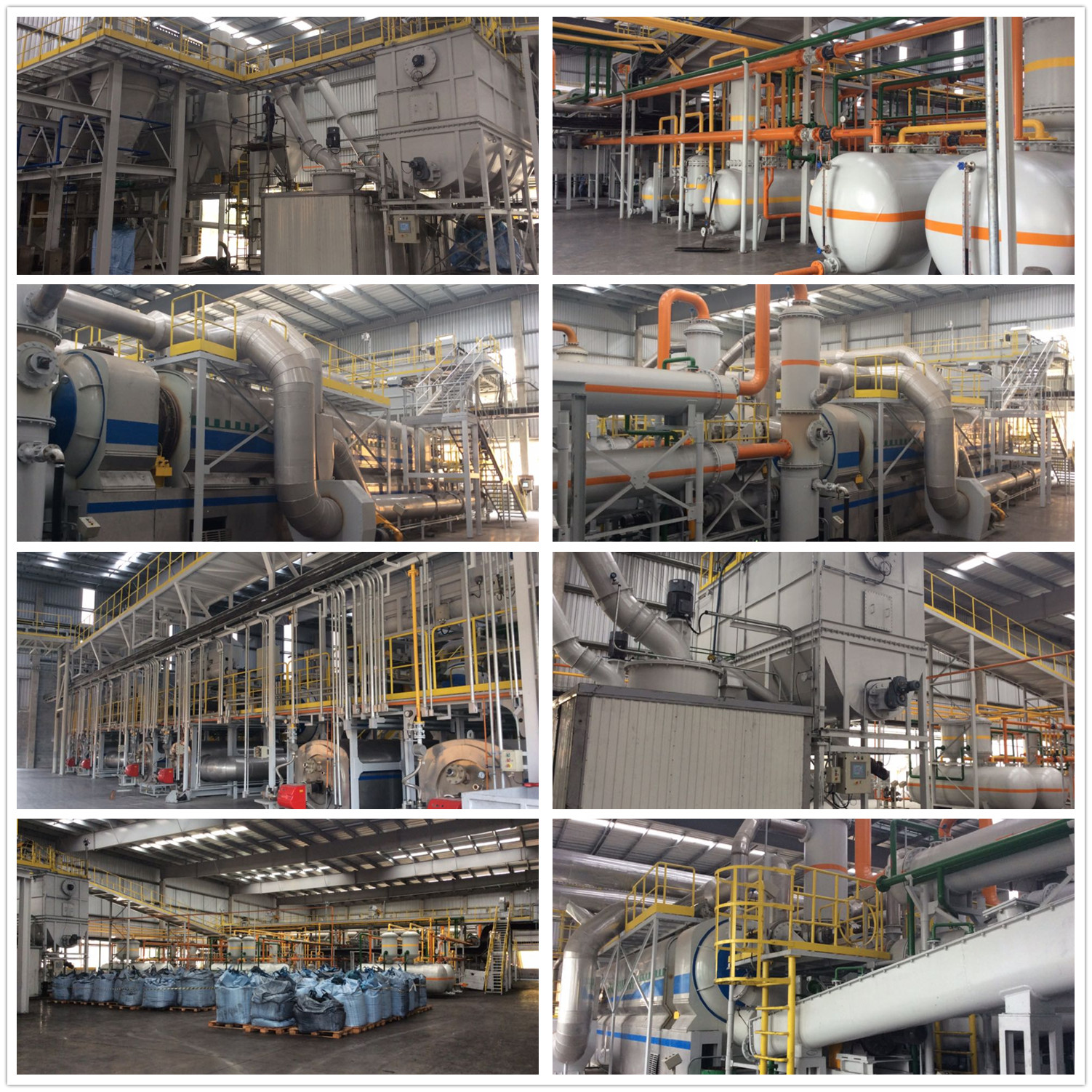 Brazil Customer Carbon Black Site
Welcome to inquire online or send us an email ([email protected]) , or contact us via WhatsApp( +8613512155195) to get a quote.