How To Effectively Use Coal Gangue?

Source:nclirik Posted:2021-10-13
Coal gangue is a solid waste discharged during coal mining and coal washing. It is a dark-gray rock with lower carbon content and harder than coal that is associated with coal seams during coal formation. Including the excavation gangue in the process of roadway excavation, the gangue extracted from the roof, floor and interlayer during the excavation process, and the washing gangue picked out during the coal washing process. Its main components are Al2O3, SiO2, and also contain varying amounts of Fe2O3, CaO, MgO, Na2O, K2O, P2O5, SO3 and trace rare elements (gallium, vanadium, titanium, cobalt). 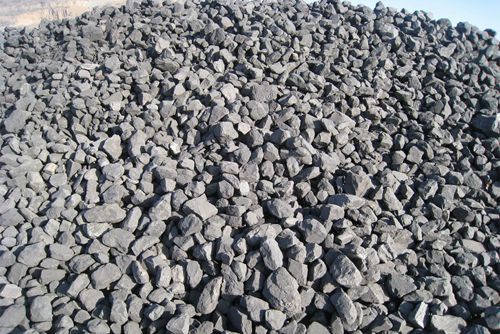 The coal gangue is discarded and used, occupying a large area of ​​land. The escape or leaching of sulfide in coal gangue will pollute the atmosphere, farmland and water bodies. Gangue hills can also ignite spontaneously and cause fires, or collapse during the rainy season, blocking the river and causing disasters. The rational use of coal gangue can not only create economic value but also reduce pollution.

There are several ways to use:

1. Recovery of coal and pyrite:

Through a simple process, good coal is washed from coal gangue, low-quality coal is selected from it through screening, and pyrite is selected at the same time. Or recover pyrite, mixed coal and middling coal from the jig used for coal preparation ─ ─ plane shaker process. The recovered coal can be used as fuel for power boilers, gangue can be used as building materials, and pyrite can be used as chemical raw materials.

It is mainly used for co-firing of washed coal and gangue to generate electricity. China has used a fluidized bed furnace to burn a mixture of washed coal and gangue (heating capacity is about 2,000 calories per kilogram) to generate electricity. Slag can produce slag bricks and slag cement. There are more than 10 such power plants in Japan; the mixture of medium coal and gangue used generally has a calorific value of 3,500 kcal per kilogram; when the firepower is insufficient, heavy oil is used to support combustion. The Federal Republic of Germany and the Netherlands have built their own coal mine power plants and coal preparation plants together to use Chinese coal, coal slime and coal gangue to generate electricity.
Testing the calorific value of coal gangue should be carried out with a special instrument, and the microcomputer calorimeter can meet the calorific value test.

Instead of clay as a raw material for making bricks, less fertile land can be dug. When burning bricks, using the combustibles of coal gangue itself can save coal.

Coal gangue sintered hollow brick refers to a brick with vertical holes (the hole ratio is not less than 25%, the size of the holes is small and the number is large) with shale, coal gangue or fly ash as the main raw material and roasted.

Spontaneous or artificially burned coal gangue has certain activity and can be used as an active mixing material for cement to produce ordinary Portland cement (with a content of less than 20%), pozzolanic cement (with a content of 20-50%) and less clinker Cement (mixing amount greater than 50%).
It can also be ground directly with lime and gypsum in an appropriate proportion to make cement without clinker. It can be used as a cementing material, using boiling slag as aggregate or using stones and boiling slag as coarse and fine aggregates to make concrete blocks or concrete hollow masonry. Blocks and other building materials. In the United Kingdom, Belgium and other state-owned factories producing cement with special coal gangue instead of siliceous raw materials.

5. Coal gangue can be used to sinter light aggregate.

In 1964, Japan used coal gangue as the main raw material to manufacture lightweight aggregates for the construction of high-rise buildings, reducing the weight of buildings by 20%.

Coal gangue can also be used to produce low calorific value gas, make ceramics, make soil amendments, or be used for paving, underground filling, and ground filling. Grass can also be planted on the spontaneous gangue hills to beautify the environment.

The impact crusher (counter-attack crusher) can handle various coarse, medium and fine materials (gangue, granite, limestone, concrete, etc.) whose side length does not exceed 500mm and the compressive strength does not exceed 350MPa. It is widely used in hydropower, highways , Artificial sand and gravel, crushing and other industries. 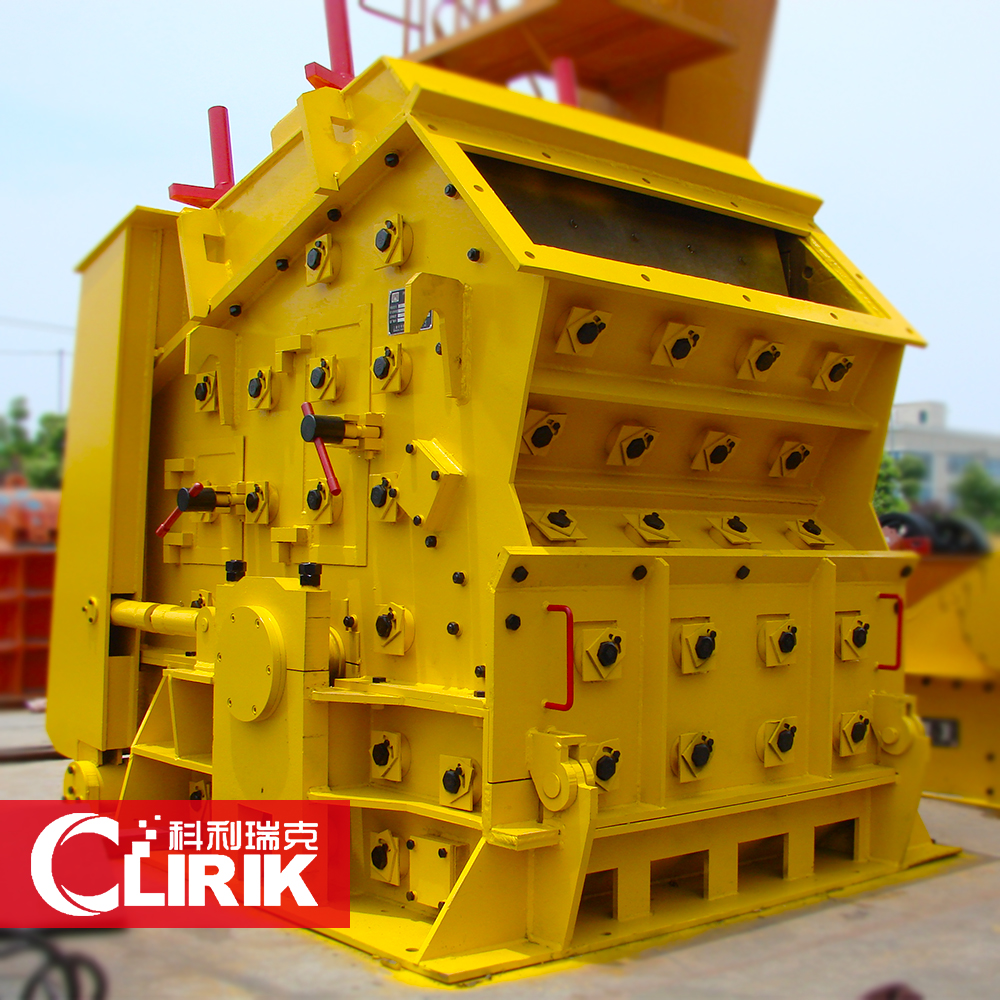 Finished product fineness: 80-325 mesh
Production capacity: 1.5-100t/h
It is suitable for the processing of more than 300 kinds of high-fine powder materials in non-flammable and explosive mineral, chemical, construction and other industries with Mohs hardness not greater than 7 and humidity below 6%. The particle size of the finished product is in the range of 80-325 mesh. Arbitrary adjustment within.
The Raymond mill is mainly composed of a host, an analyzer, a fan, a finished product cyclone separator, a fine powder cyclone separator and a wind pipe. Among them, the host is composed of a frame, an air inlet volute, a blade, a grinding roller, a grinding ring, a cover and a motor. 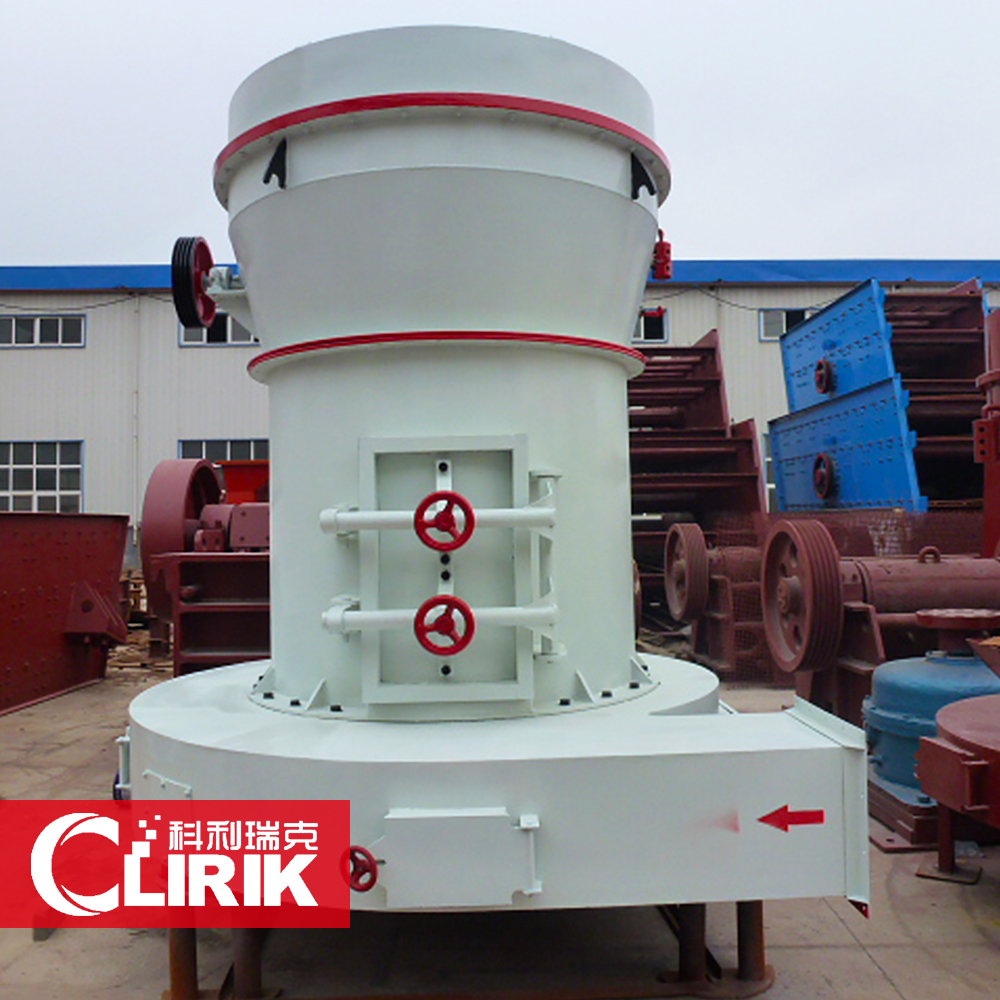 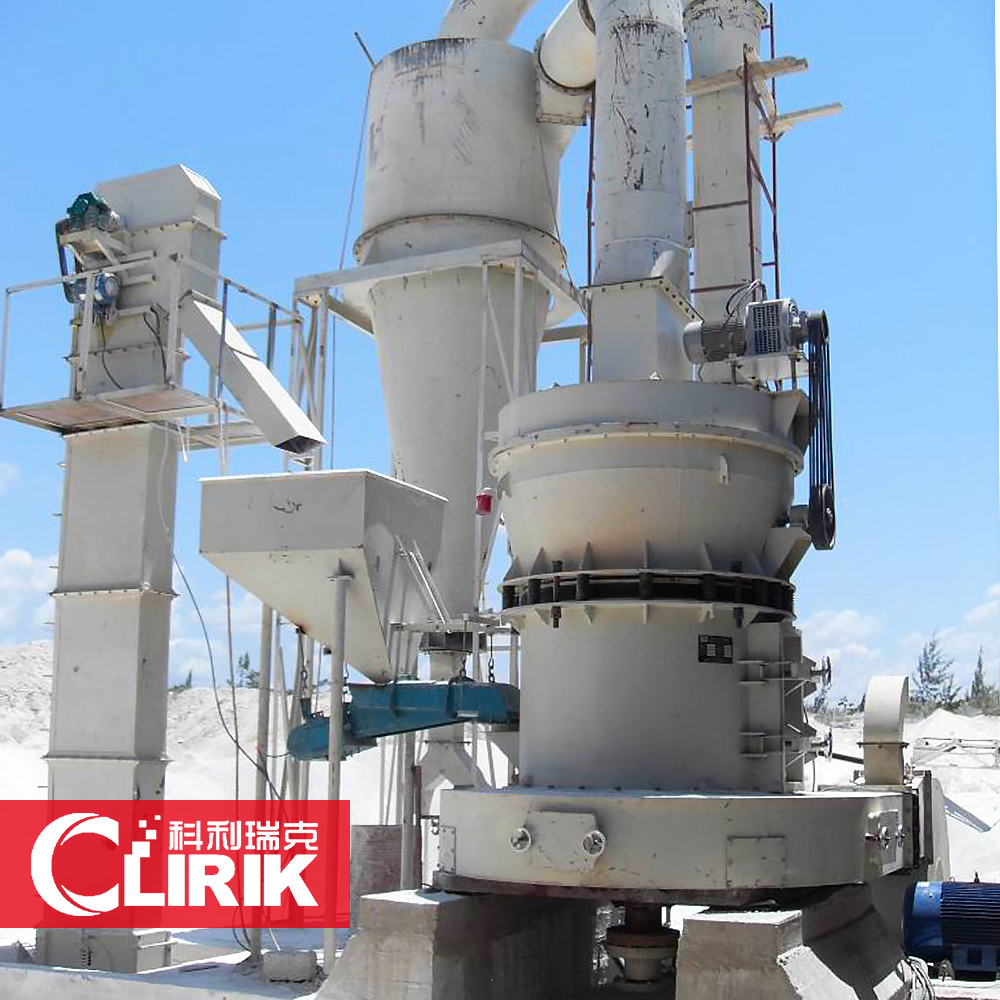 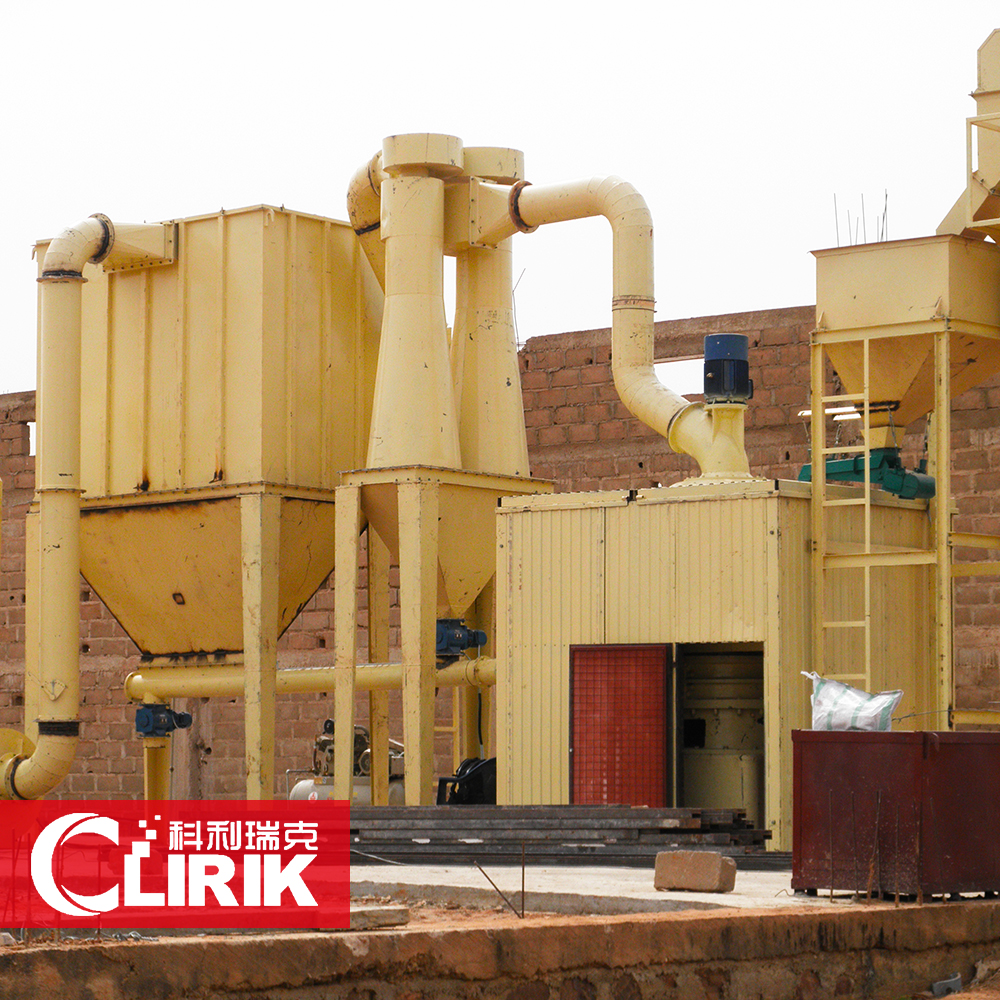