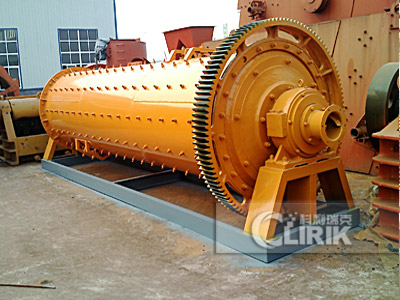 The best rotational speed of the cylinder should make steel ball has the maximum lifting height in the cylinder. At this time the ball has the greatest impact, and the best coal grinding effect.
If you want to know more info about Ball Mill, you can connect with us.